Shenzhou 9: The Decentralization of Manned Space

So, last night, China launched Shenzhou 9, with a crew of 3 including the world's first female taikonaut. That news is all over Chinese social and news media.

However, for me, the launch is not the most exciting part of the mission. Yes, it means there are now 6 people in space, but that is less than a full space shuttle crew used to be. It is not the first Shenzhou flight with a crew of 3. Even though this is a first for China, Liu Yang is only the 56th woman to travel to space.

The most exciting part of this mission will be the docking with Tiangong 1, and the crew transferring between the two craft. This will happen around the 21st of June, and once this happens mankind will once again have two occupied space stations.

Now, it is not the first time in history this has happened, but it is still a very notable event. The 3 times this has happened before were in 1998, 1999 and 2000, while the Russian Mir station was being wound down and replaced by the International Space Station (ISS) project. Each of these periods of double occupation lasted only 5-7 days and involved the first 3 brief space shuttle flights to the ISS, during the last two permanent crews and then one final visiting mission to Mir.

This time it is different. It is different because the ISS is not being decommissioned. If things go to plan over the next few years, the ISS will remain permanently occupied while China develops its own permanent space presence. Manned space is starting to be decentralized! 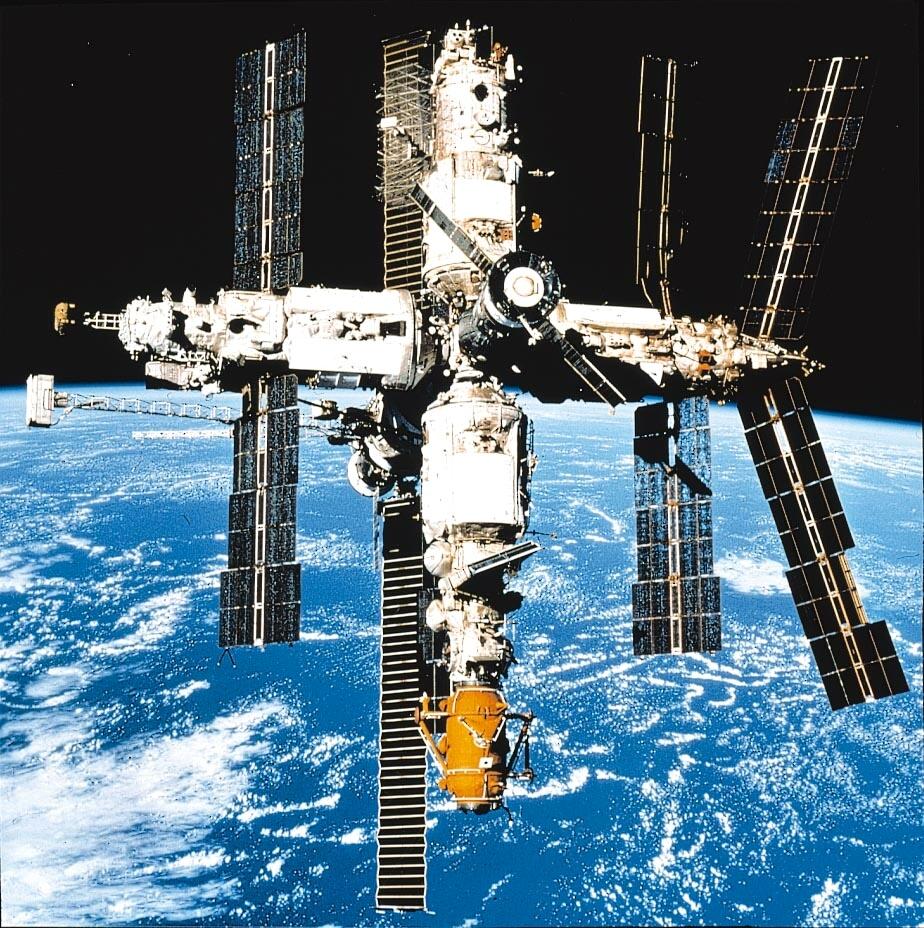 Here is a bit of history on manned space stations:

1972: back to zero. The last moon landing also happened this year.

1974-1986: between zero and one, sequentially, with crews receiving short term visitors.

1986: two operational space stations, but only 1 occupied at a time

1987-1999: one, constantly occupied with overlapping crews. (one exception)

Now: there will be two, briefly, and then one will remain

Posted by Pervach at 1:27 AM No comments: Links to this post

The situation - on 25 May 2012, at least 92 people including at least 32 children are massacred in Syria. Beyond that fact, sources don't all agree.

"This appalling and brutal crime, involving indiscriminate and disproportionate use of force, is a flagrant violation of international law and of the commitments of the Syrian government to cease the use of heavy weapons in population centres and violence in all its forms"

"Syrian state TV meanwhile reported that the attacks were carried out by al-Qaeda-linked terrorist groups [...]

So far, there were no official statements blaming any particular party for the deadly attack [...]

Although there was no confirmation of the Syrian government's involvement in the attack, international media and world leaders rushed to accuse the Assad regime of being behind the bloodshed."


My perspective: RT's claims are looking more and more far-fetched each time, and the scarcity of journalists actually inside Syria counts against the regime in a big way. It's like a denial that any of their claims stack up. Though I note that this time, RT has stepped back from actually denying the regime probably did it.
Posted by Pervach at 11:18 PM No comments: Links to this post